A Look at Dark Souls II

You are a fan of dark souls only if you are a hardcore gamer who loves a good challenge. Fortunately for such people, the Dark Souls franchise does not fail in frustrating the players, and using the word “frustrating” is like sugar coating it. If you are in fact one of those hardcore gamers, you might be worried for a while not that the sequel might dumb down and ease up in order to reach wider audience. Sleep easy tonight because that’s not happening.

Dark Souls II is an action, hack and slash roleplaying game with a massive open world to explore. The game came out on March 2014 for gaming consoles and April 2014 for pc. It is just as, if not more than its predecessor – ruthless, punishing, unforgiving, and demanding to make sure the players suffer throughout. However, the rewards are awesome and it drives you to keep playing.

The Earth was in its days of creation and the Everlasting Dragons were the rulers of all. The First Fire was ignited by an unknown source which awakened for Lord Souls. All four are quite powerful and have special characteristics. Whoever finds these souls will be granted special powers and become demigods. One of the four Lord Souls, the Pygmy, used up some of his powers to create the human race, so every human alive contains a portion of Pygmy’s souls in the form “humanity”.

The humans in the game are under the effects of a curse called Darksign. They will be revived every time they die at the expense of losing of their humanity. If an individual loses excessive humanity, then he will go insane or turn into a Hollow. In other words, he will lose all memory, personality and intelligence. Over time, this led to the development of techniques that allow some of these undead to extract humanity or simply steal it from others.

You follow an undead traveler whose goal is to find a cure for the curse. The story set in the land of Drangleic, a place teeming with souls that can help the undead to keep their humanity out of harm’s way. Players set out to collect the Four Grand Souls amongst other minor souls to save themselves. The true purpose of the Grand Souls is slowly revealed as you play through and progress the story. This is only the beginning however, you will have to see the rest for yourself.

Just like in the first Dark Souls, players start off with customizing their character physique such as gender and other physical features. After that, the players venture off to a hut not far from where they start off playing in order to give themselves a name and a class.

When you’re all set up, you wander off into this vast, continuous world filled with ruthless enemies and bosses to fight with. The environment is never friendly towards and it hates you just as much as the enemies do. Needless to say, if this is our first time playing a Dark Souls game, prepare to die (A LOT).

As you kill enemies, you’ll gain souls that can be used as experience points as well as currency to buy better gear. There are several classes and player attributes in the game to improve upon as you progress so you can play with the character that you want him to be. For example, play as a pure mage or a warrior, or mix them up to whatever proportions you desire. You’ll be dying too many times so it’s best to be in your comfort zone.

Unlike its predecessor, Dark Souls II features multiplayer. Up to 3 players can join in a game session and there are several game modes to try out including PvP.

There is a difference in the difficulty that hardcore fans will notice. The enemies, once defeated a number of times after they respawn, will vanish completely during the current play through.

The Dark Souls franchise is not for everyone. It is extremely difficult and usually quite frustrating. Regardless, it is still an undeniably fun game once you get the hang of the combat and it gives a new sense of challenge and reward in the world of gaming. 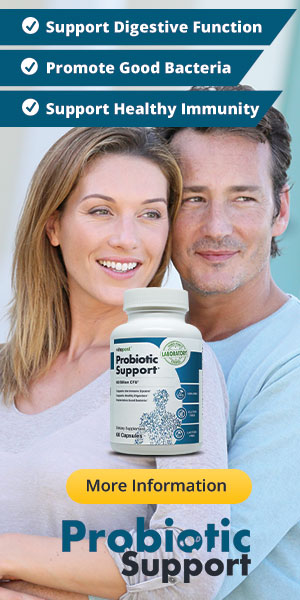 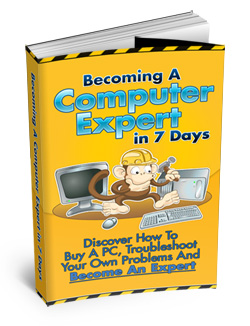